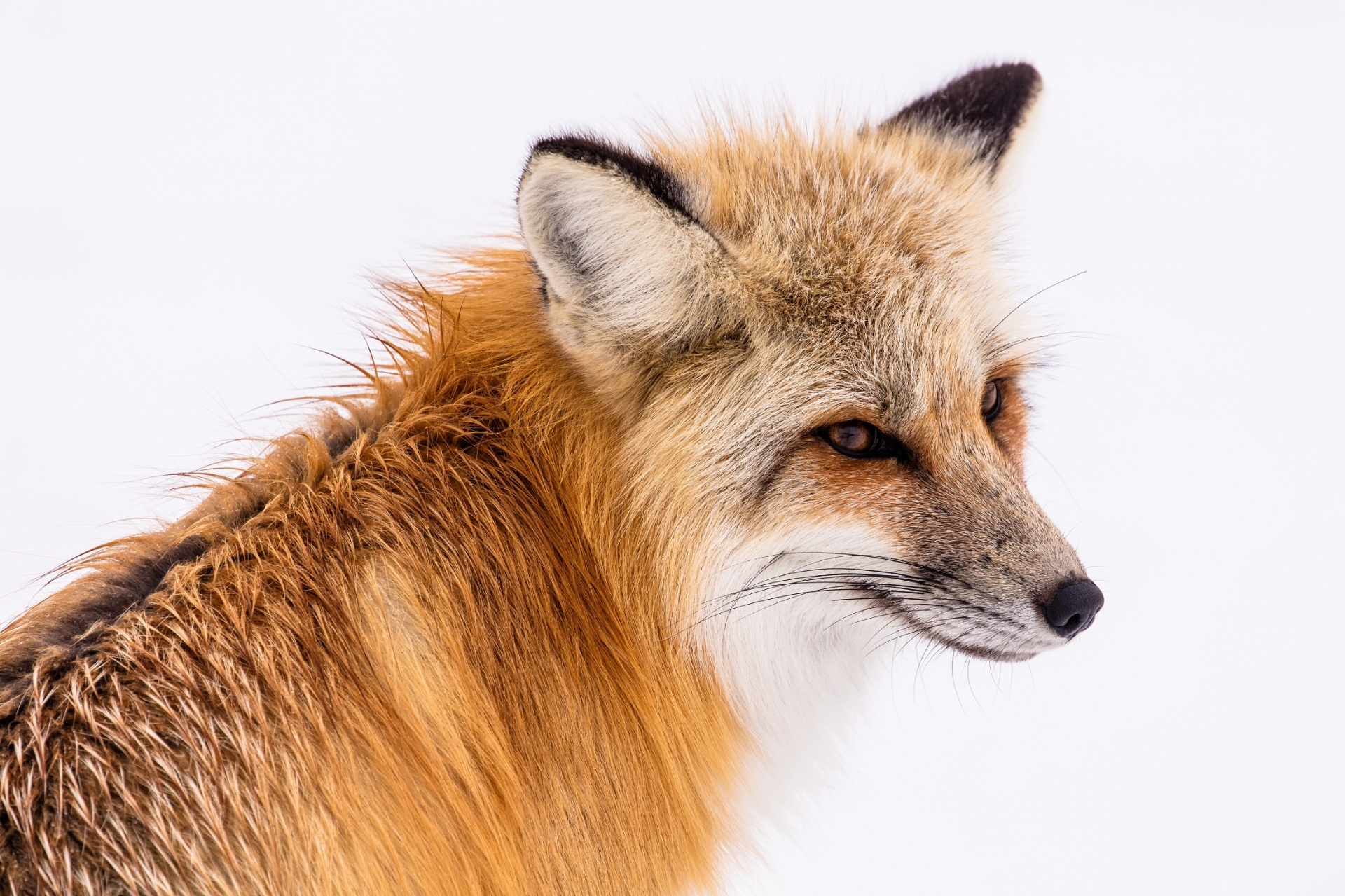 Humans have been encountering foxes for years and the animal prominently features in the stories of various cultures. Often portrayed as sly, foxes are quick learners and easily evade hunters.

They are notorious for attacking livestock, damaging property, and, in recent years, have gotten more comfortable scavenging for food in crowded cities and urban areas.

Also notable for their ability to transmit diseases, foxes are wild animals and should be regarded with caution.

Species found in the United States include gray, island, kit, and swift foxes.

The most prominent and widely recognized species is the red fox. This species grows about 3 feet (91 cm) lengthwise and weighs up to 15 pounds (7 kg). Common characteristics include bushy tails, pointed ears, and narrow, elongated snouts.

Foxes are found all over the world, though red foxes enjoy the most widespread presence throughout the Northern Hemisphere. North American red fox sightings occur as far north as Alaska and as far south as Florida.

Highly adaptable canines, foxes can live in mountain and desert regions, as well as places with extremely cold climates.

Red foxes are most likely to be found in urban areas. As they are nocturnal, foxes leave behind tracks or damage as indication of their presence and are rarely spotted by humans.

Typically, the animals are lured onto private property by available food sources. Foxes hold varied and omnivorous diets and are prone to scavenging in trash bins. 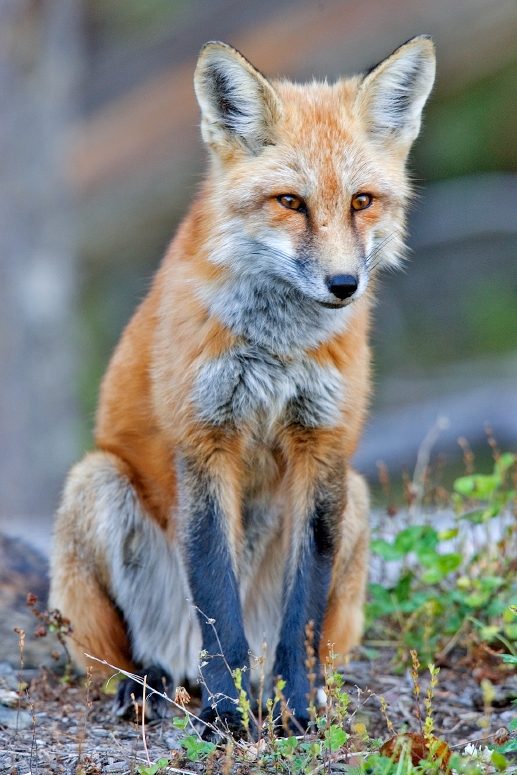 As predators, foxes are notorious for killing entire populations of chickens. In attempts to store food for later consumption, they often kill more livestock than necessary.

As rabies is prevalent in fox populations, extreme precautions should be taken when an animal behaves erratically and aggressively. Coming into contact with fox feces can transmit additional diseases, as well.

Due to their cunning nature, foxes are difficult to control. The most effective exclusion methods include erecting fences and eliminating potential food sources. However, these practices can be costly and do not always work.

Despite their charming appearances and playful behaviors, foxes bite when they are cornered. As such, individuals should never approach these wild animals. Critter Control specialists have extensive knowledge of pest removal and the experience to safely navigate removal. Our trained technicians make sure eradication is humane.

Request a Quote
Fox
Fox in the henhouse? Fox in your yard? We trap and remove fox. Call your local Critter Control office today at 801.997.9965 for effective fox removal and exclusion services.
Call For A Fast & FREE Phone Estimate Today
801.997.9965
(No Cats & Dogs)